I know that, in the past, we may not exactly have seen eye-to-eye.

I also admit that it was wrong of me to fill my neighbors mail box with insulation foam that time. Even if they did use the hallway between our apartments as their own, personal trash heap and had no volume control. But hey, at least I couldn't open their gas tanks to put those ping-pong balls inside, right? It could have been worse.

And when I discovered where the neighbors hid their house key, and then buried it in the garden while they weren't home...that was definitely uncalled for. I am almost sure I would have put it back, if I could have remembered where I hid it. But, you know, stuff looks different in the dark...

I also probably shouldn't have re-wired all the computer screens in our college computer lab - so that they were all hooked up to different computers - that time I got bored between classes. It wasn't my idea! I read about it on an Internet page. I was mislead!

Despite all my obvious flaws, I hope that we can put it all behind us. After all, it's almost a new year and the perfect time for new beginnings, yes?

Now, I have never considered myself a very religious person (I'm sorry!) but maybe you could prove to me that you exist, by...say...making that ugly wind they announced for the 22nd just sort of...turn around and go away? That way, we will have a pain free sail over to Norway for the holidays without me throwing up in front of people. And in return, I will never, ever, ever touch insulation foam again! 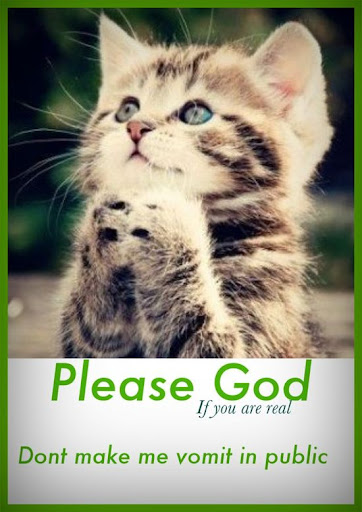 Blogger is giving me trouble, to say the least. for the past few weeks, it has been throwing obstacles at me that have made blogging more tricky than it should be. I've been contemplating if maybe I should move to wordpress.