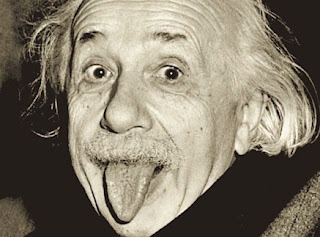 On Friday I have a meeting with my thesis advisor to wrap up my big, fascinating research project. Now, it may not have been the most thrilling project on earth. It’s not going to fuel a blockbuster anytime soon. The world would have to go through some fairly extreme changes for that to happen.

Ladies and gentlemen, your tax dollars at work!

"and farts to envelop himself in a protective cloud of familiarity"

I think the kid's on to something here! Now if I could only find a way to envelop myself in a protective cloud of candy...

lol, hmm i'd like to conduct a study on relative levels of navel gazing when conducted at home, in a coffee shop and in the office.

...although you might, during that meeting with your advisor, do the farting thing.

Hmmm publish or perish says he...

Sundby - yeah...good luck with that. Pooch seems to have it figured out, though.

Hagelrat - I think you need to fill in an application of some sort.

Big brother - some ppl clearly make the wrong choice there.