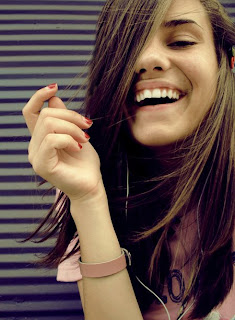 It’s been a good day, for the most part. Which feels odd. It’s been a ¤&?=#” bitch of a past few months. Hard to tell, as charming and witty as I am, I know. Hehe. One day things begin to sort themselves out – often not how you’d though. I haven’t had much headspace left over for blogging. Hopefully that’ll turn around, as well, now.

You go girl! Get out of Hellhole and blog the absurdity of life...

yeah, I found strong support of that theory when I moved out the house, back when I lived in my own house in Little Hellhole. A WHOLE container full of trash. Not even kidding...

Ah, poopsie, I have missed you. The new avatar is LOVELY--you look VERY, VERY smart and all.

The process of moving and finding a job and living up to everything education has been about...well, that's exciting, but also soooo stressful. I'm with you, girlfriend.

You rock so hard!

I said it first, so mine obviously counts more :P

Looking forward to the new observing of city absurditity. :)