Eagles may soar, but weasels don't get sucked into jet-engines 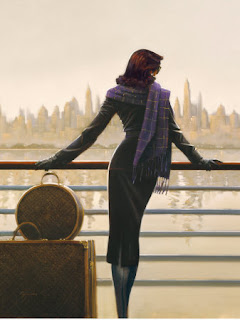 My thesis was officially finished and handed in for evaluation by my thesis advisor a few days ago and I am one step closer to being a real, live grown-up with a real, live masters degree. One small step for man-kind, one giant leap for Choochoo.

Working for a living is highly overrated you know.

I agree with Jazz... Work is overrated. Rather be a groupie or beach bum or a perpetual student. Its way better than being a career woman! Freedom is the way to go!

As my lil sister said working for a living is highly overrated,but that said if you have to work for a living it might as well be doing something you like. ;o)

Anonymous - Meeh. I'm not good enough at admiring others to be a groupie, I get sunburns to easily to be a beach bum (I'd die of skin cancer in a week) and if I'm going to be a student for much longer, I may have to hang myself in the closet.

I want to win MegaMillions and then just concentrate on becoming the best Party Host Ever, and you are NO Weasel more like a Penguin, a bird that knows better than to soar with the Jet Turbines and far better looking than a weasel(-: